Art Coviello on the State of Security and Privacy

A year after retiring as chair of RSA, Art Coviello returns to the RSA Conference and offers candid thoughts on the state of the industry, the global threats that concern him most and the significance of the legal struggle between Apple and the FBI.

In a video interview at RSA Conference 2016, Coviello discusses:

Before retiring and becoming a partner in the venture capital firm Rally Ventures, Coviello served as executive chairman of RSA, The Security Division of EMC. During his two-decade career at RSA, the company evolved from its roots in authentication and encryption to the emerging areas of information security, including security analytics, and identity and governance, risk and compliance, or GRC. During his tenure, RSA's revenue grew from $25 million in 1995 to more than $1 billion in 2014. Coviello has been instrumental in helping companies, industries and governments continue informing and shaping the evolution of security strategy to meet the challenges facing organizations. He serves on the boards of Bugcrowd, Cylance, EnerNOC and AtHoc.

Next Global Cyber Alliance: 'A Coalition of the Angry'

ZTNA vs. VPN | How a ZTNA Solution Does What VPNs Can’t

The WFH Security Checklist: 10 Essential Tips for IT Teams 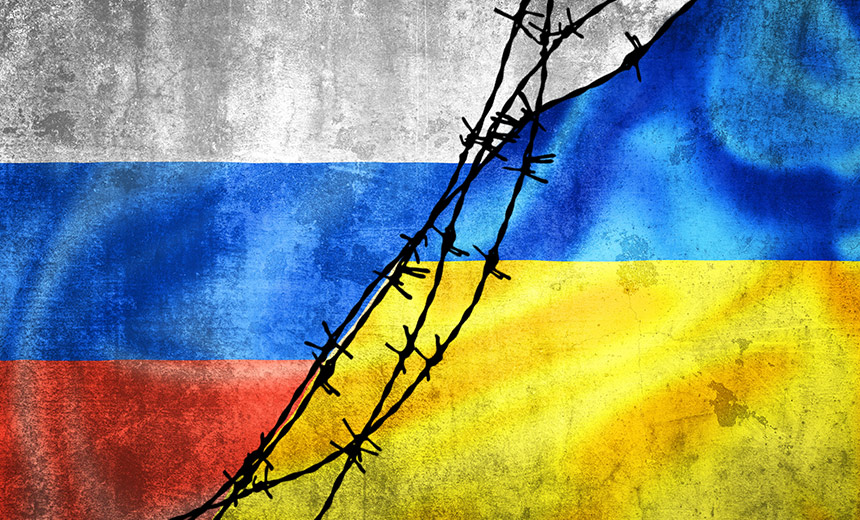 Art Coviello on the State of Security and Privacy